The Cairo International Film Festival is one of the oldest and most frequented festivals in the Arab world and Africa.

The Cairo International Film Festival kicked off on Friday November 26 and will run until December 5, with 63 countries represented.

The opening ceremony saw the screening of the Spanish film “Official Competition”, where Antonio Banderas, Penélope Cruz and Oscar Martinez are the two antagonists of the comedy of Argentinian directors Mariano Cohn and Gaston Duprat.

The Cairo International Film Festival, one of the oldest festivals in the Arab world and Africa.
The total number of films participating this year in the activities of the 43rd session of the Cairo International Film Festival is 98 films, representing 63 countries around the world, 76 feature- length , 22 short films, 44 previewed films in Middle -east and North Africa, and 15 films screened for the first time in Arab countries and North Africa.

The 43rd Cairo International Film Festival will award this year Egyptian actor Karim Abdel Aziz with the Faten Hamama Award of Excellence. Faten Hamama was an Egyptian actress , she was the first and only wife of Omar Sharif, who became a world star in 1962 with the film Lawrence of Arabia.

The Festival will also award Egyptian-born Armenian artist Nelly Artin Kalfayan, known as Nelly, with the “Golden Pyramid Appreciation Award” for her whole career. Nelly is an actress, singer, comedian, dancer, a polyvalent artist known in Egypt and the Arab world.

This new edition of the Cairo Film Festival is being held under the chairmanship of the famous director Emir Kusturica, whose works have won numerous awards in several festivals, such as: “Do You Remember Dolly Bell?“, Silver Lion for Best film at the Venice International Film Festival, and “Underground” won the second Palme d’Or at Cannes.

Netflix at the Cairo festival

As part of the fourth edition of the Cairo Film Industry Days, the Festival announced the establishment of a partnership with Netflix. The Cairo Film Festival (CFF) where among the proposed actions is the second edition of “Because She Created”, which aims to highlight the voice of women filmmakers but also particularly underline the evolution of the roles of women in the film arab industry.

Masterclasses, workshops with Netflix executives as well as producers and actors of Netflix series, in Arabic are also on the program.

An interview with one of the most beloved stars in the Arab World, Hend Sabry, who will talk about her experience as a mother, actress and producer as well as executive producer of the upcoming new Netflix series Finding Ola. 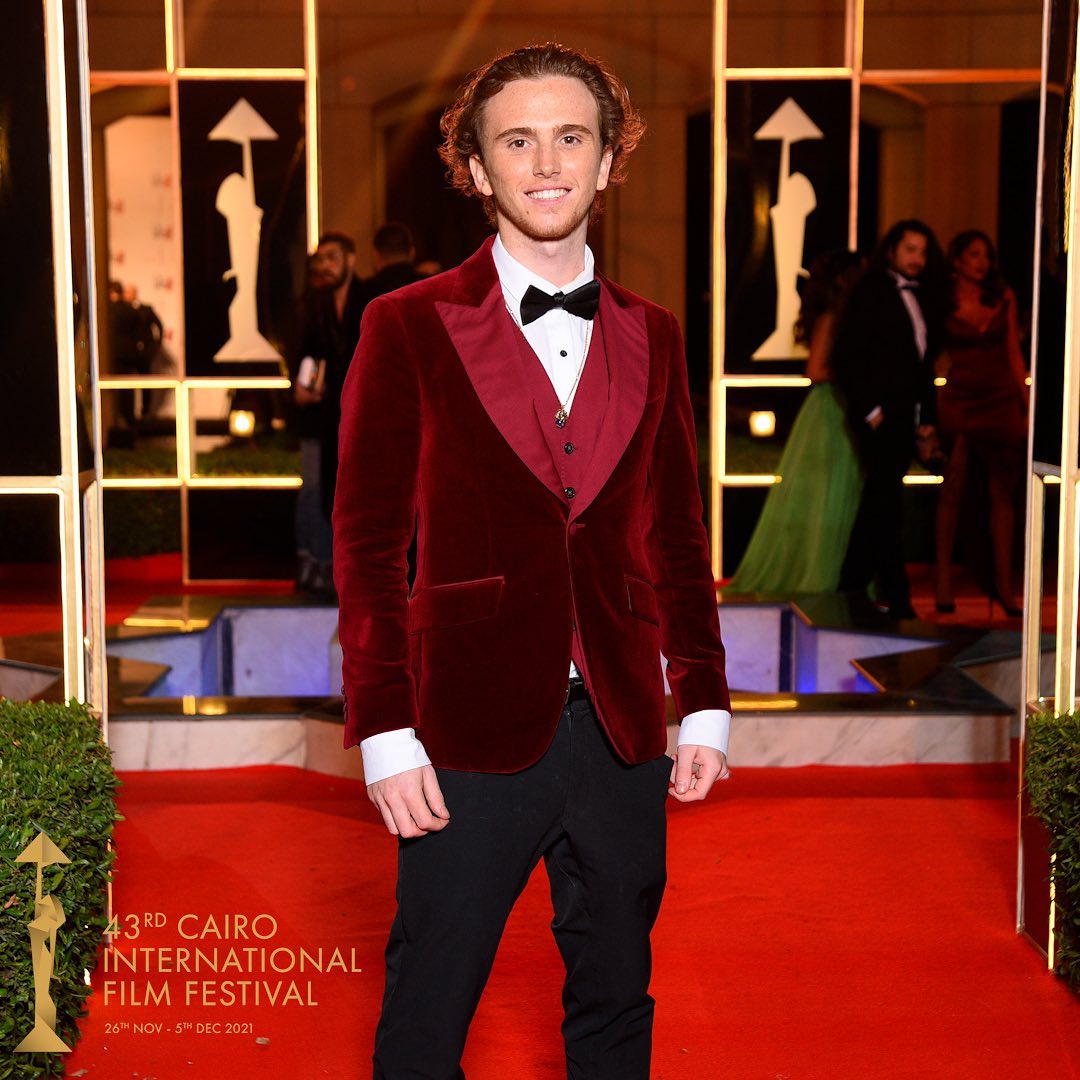 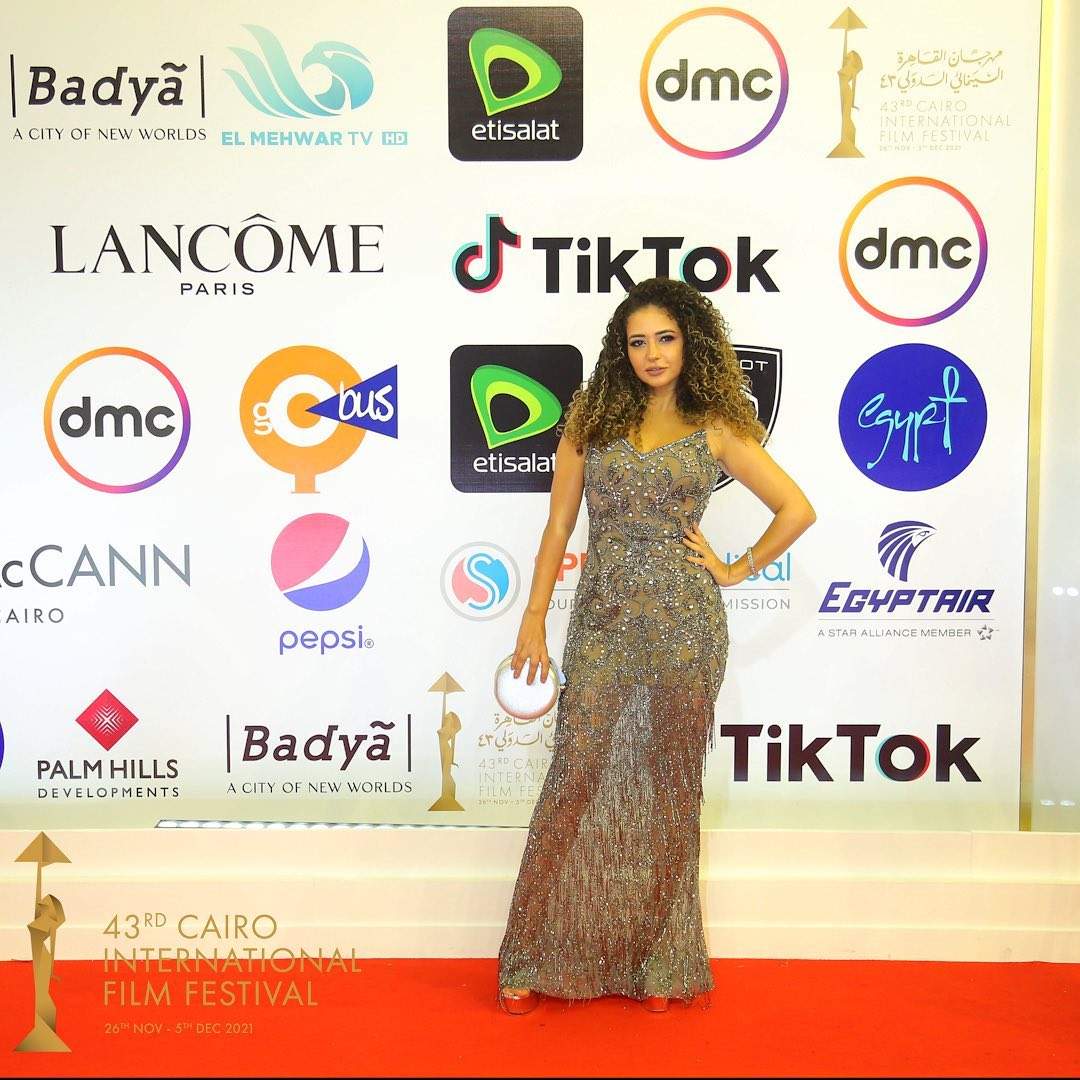 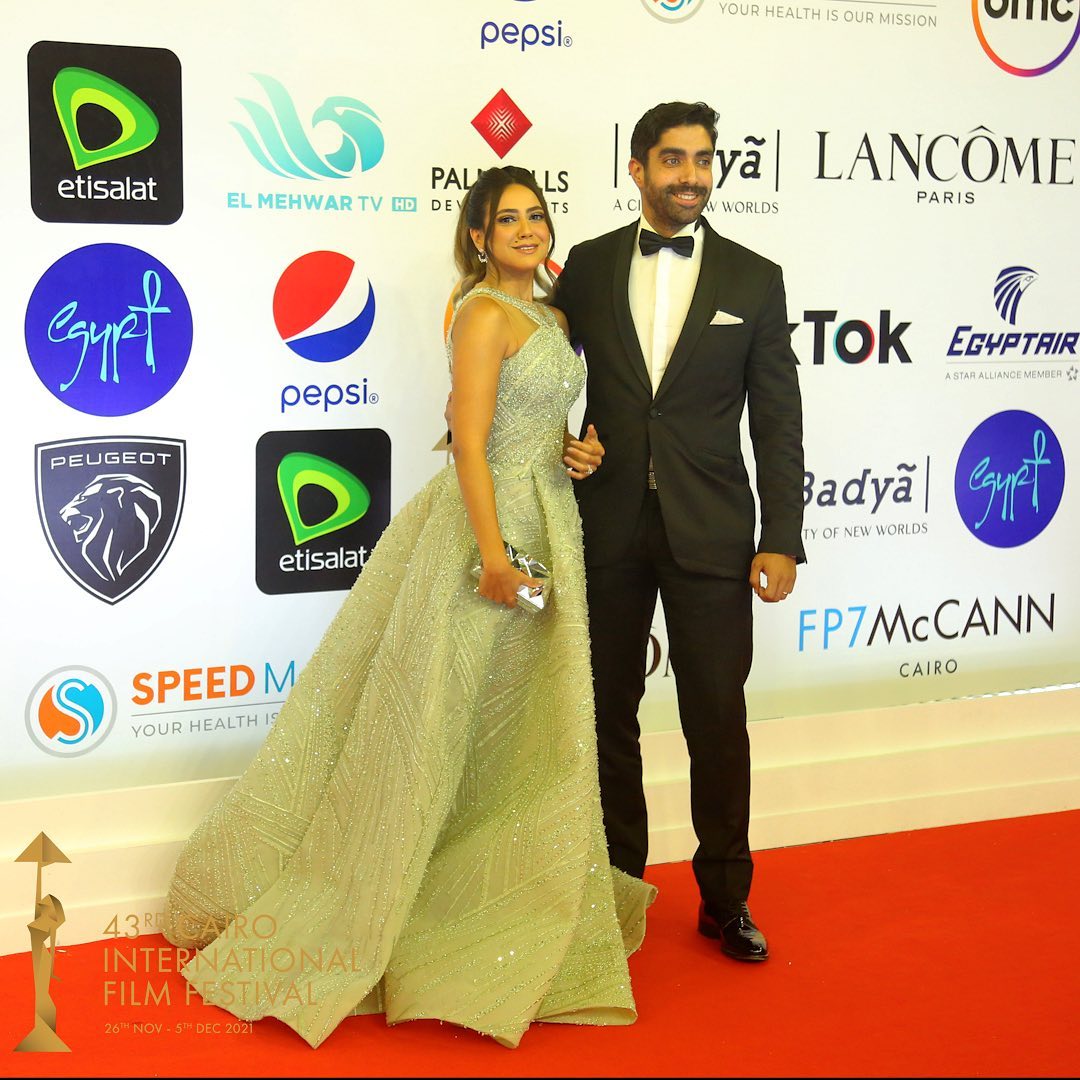 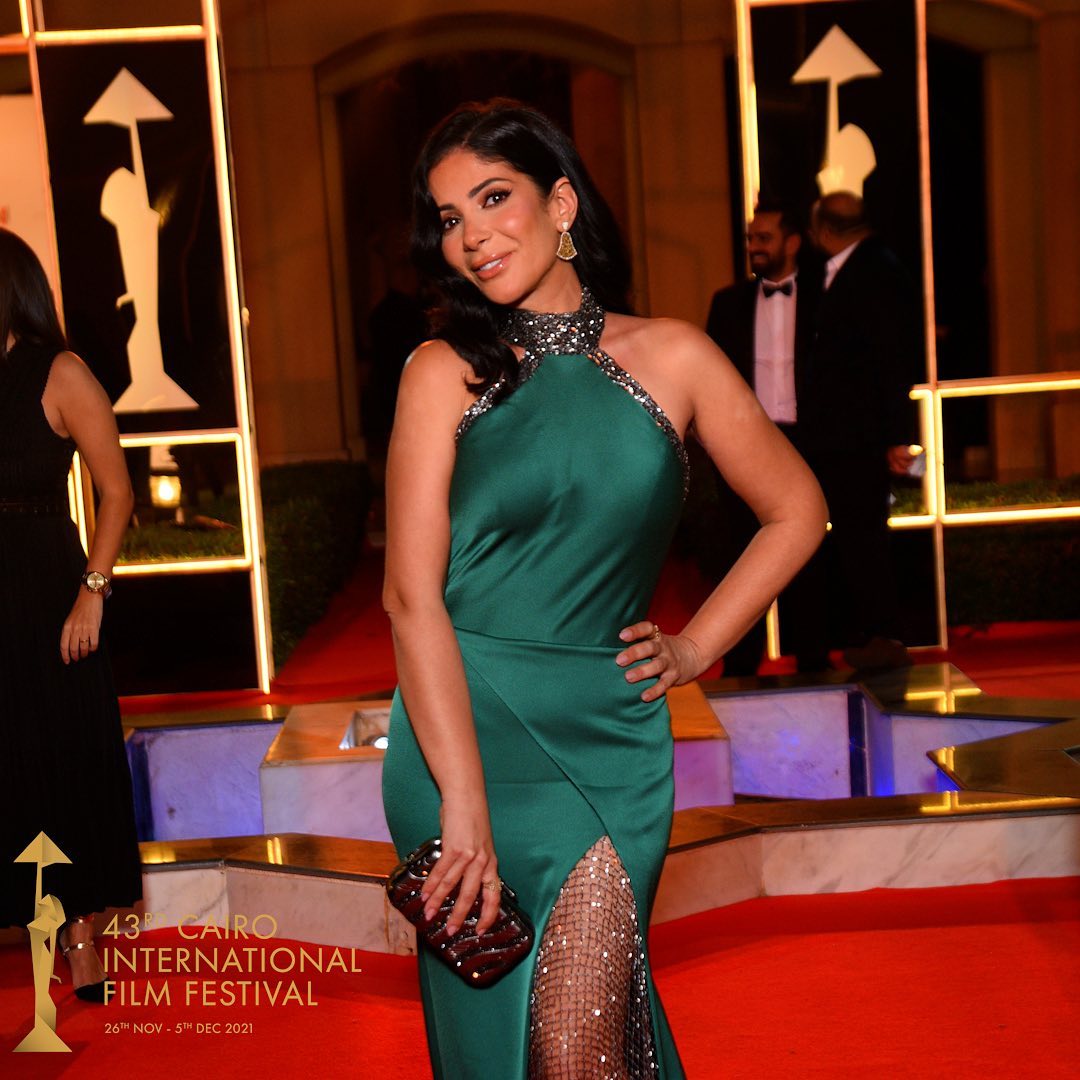 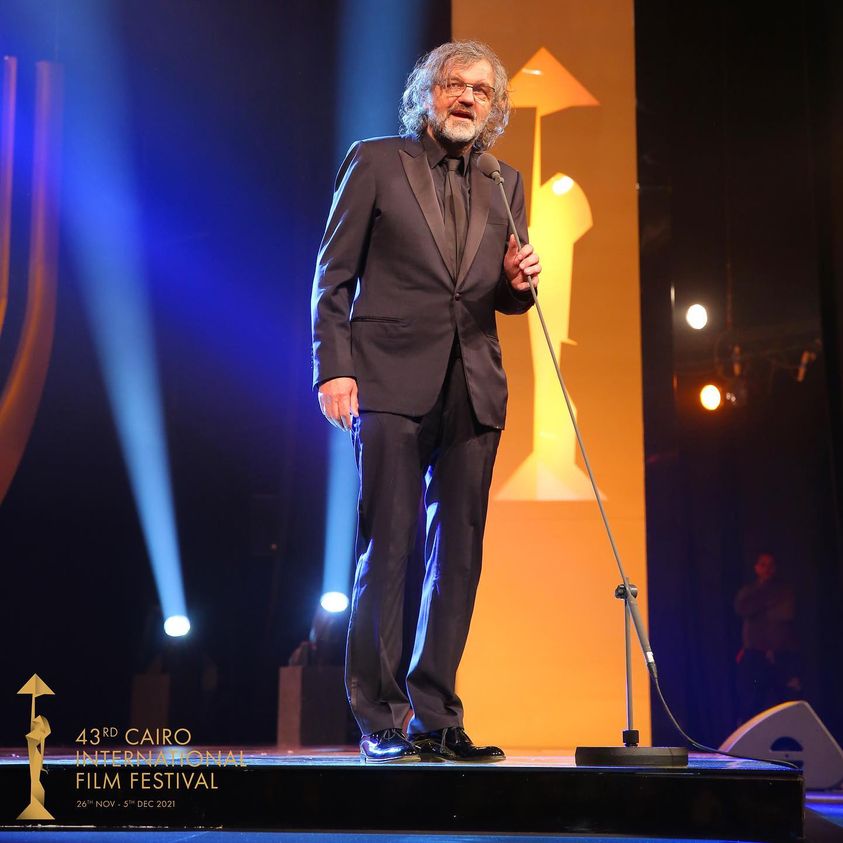 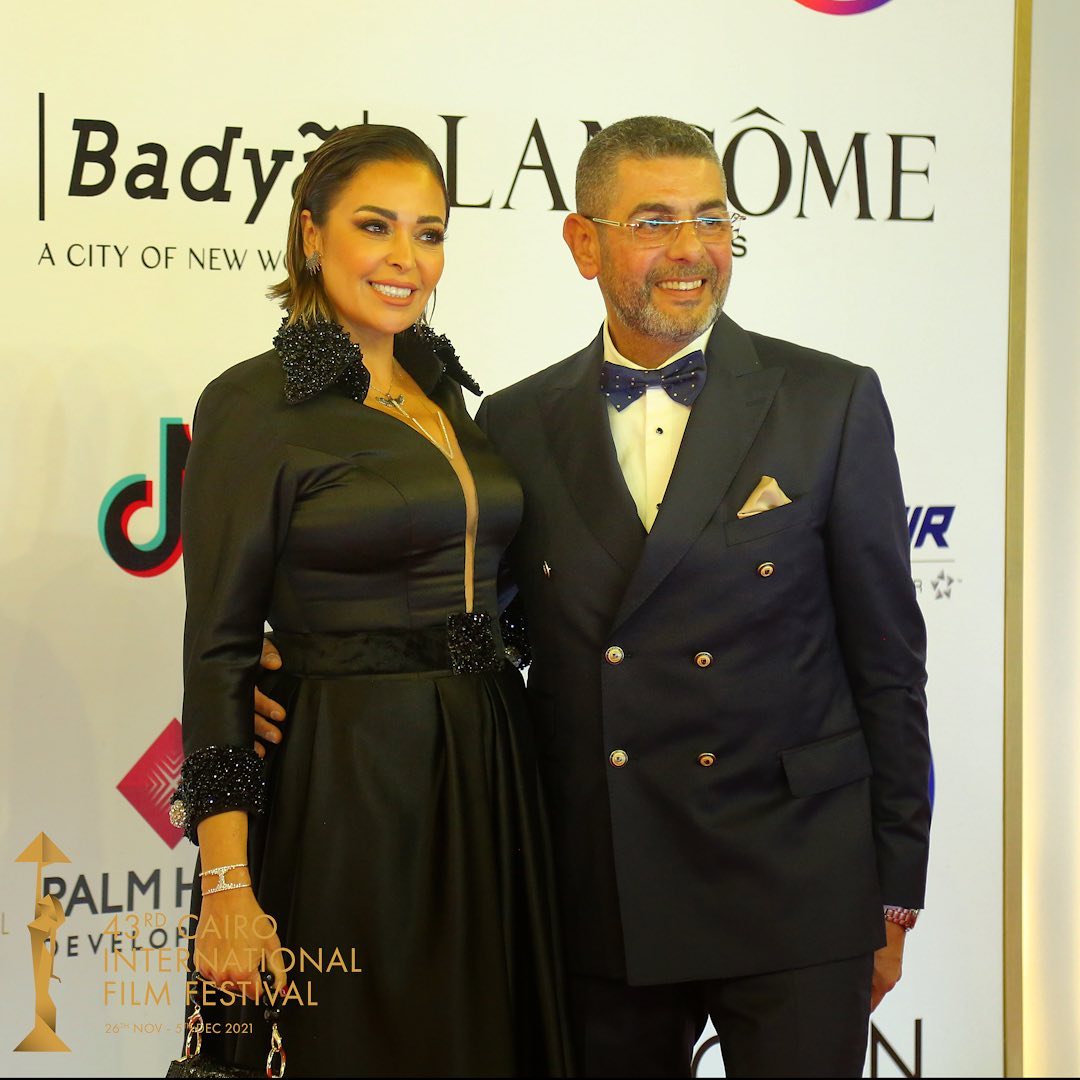 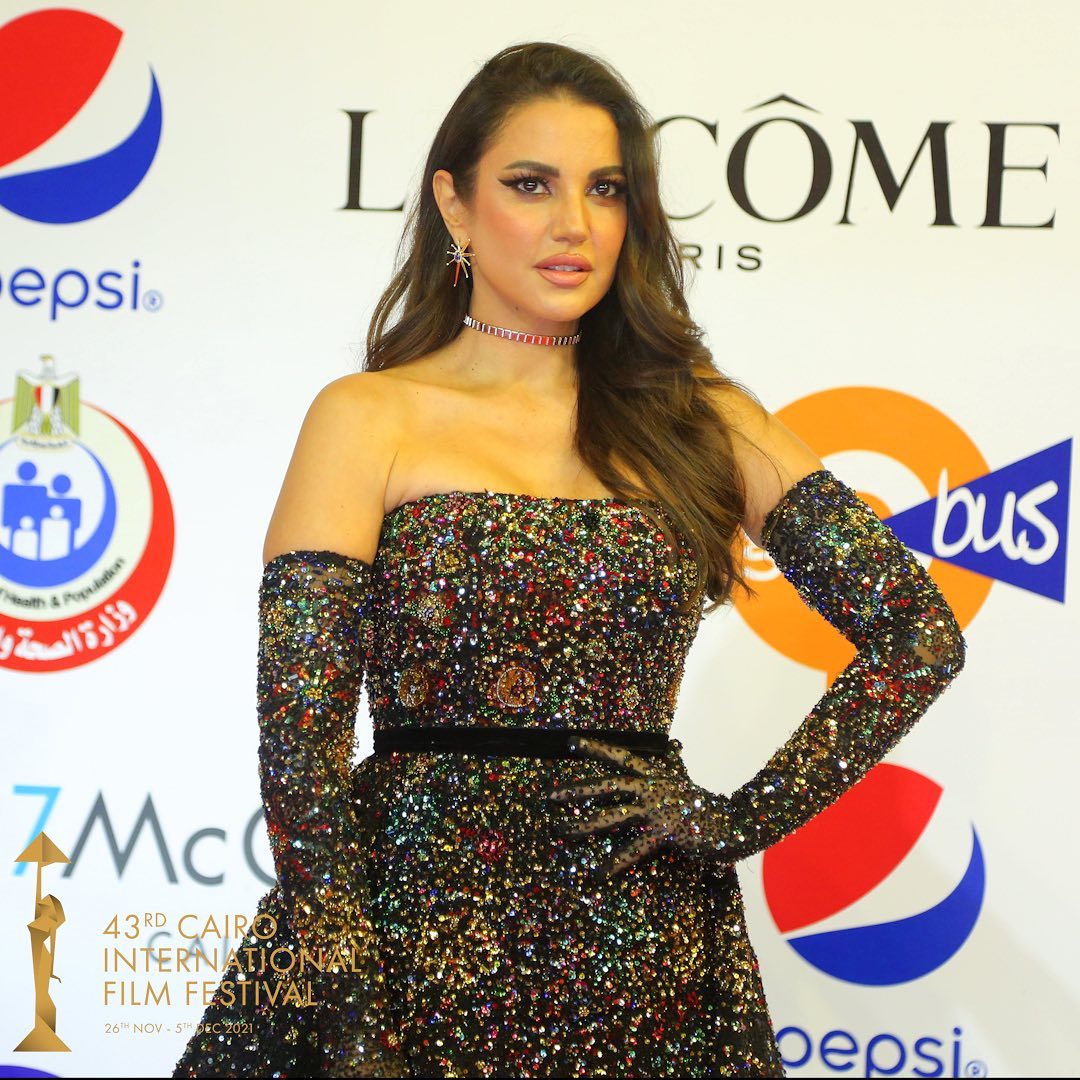 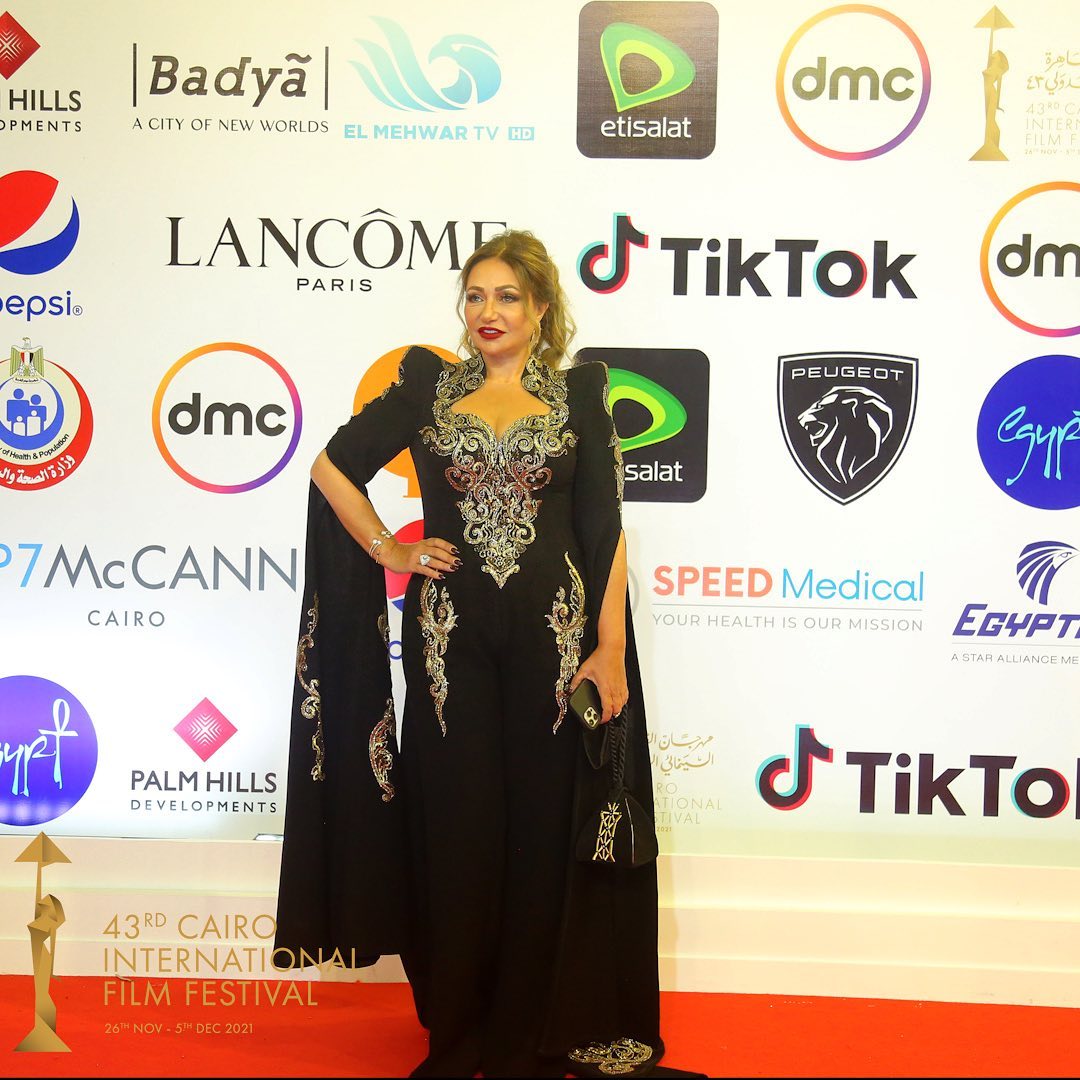 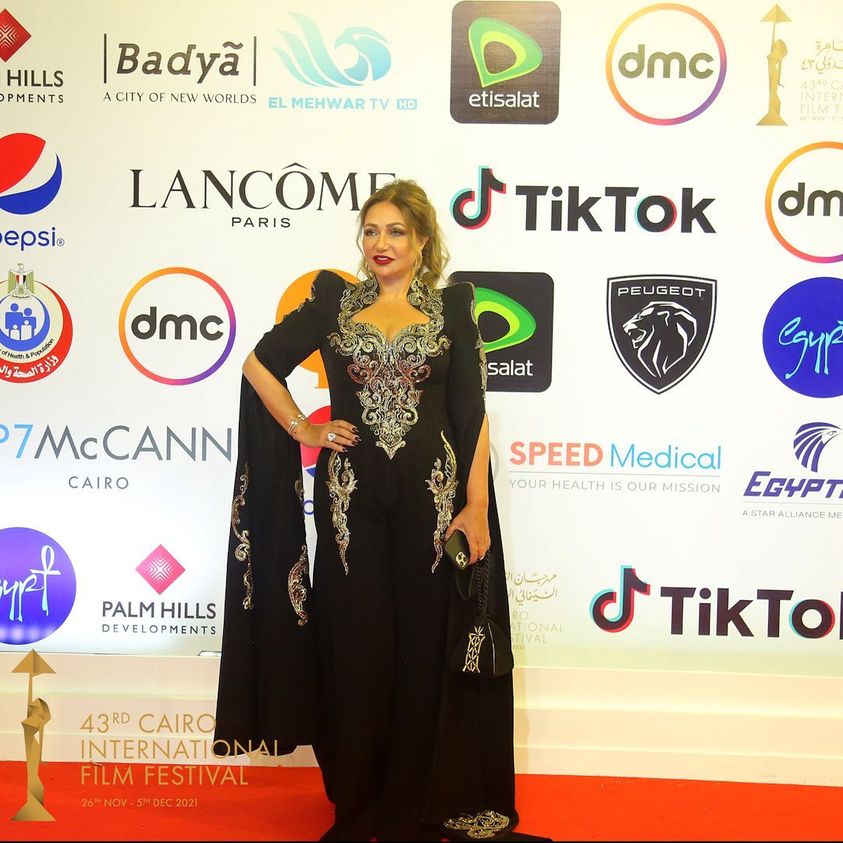 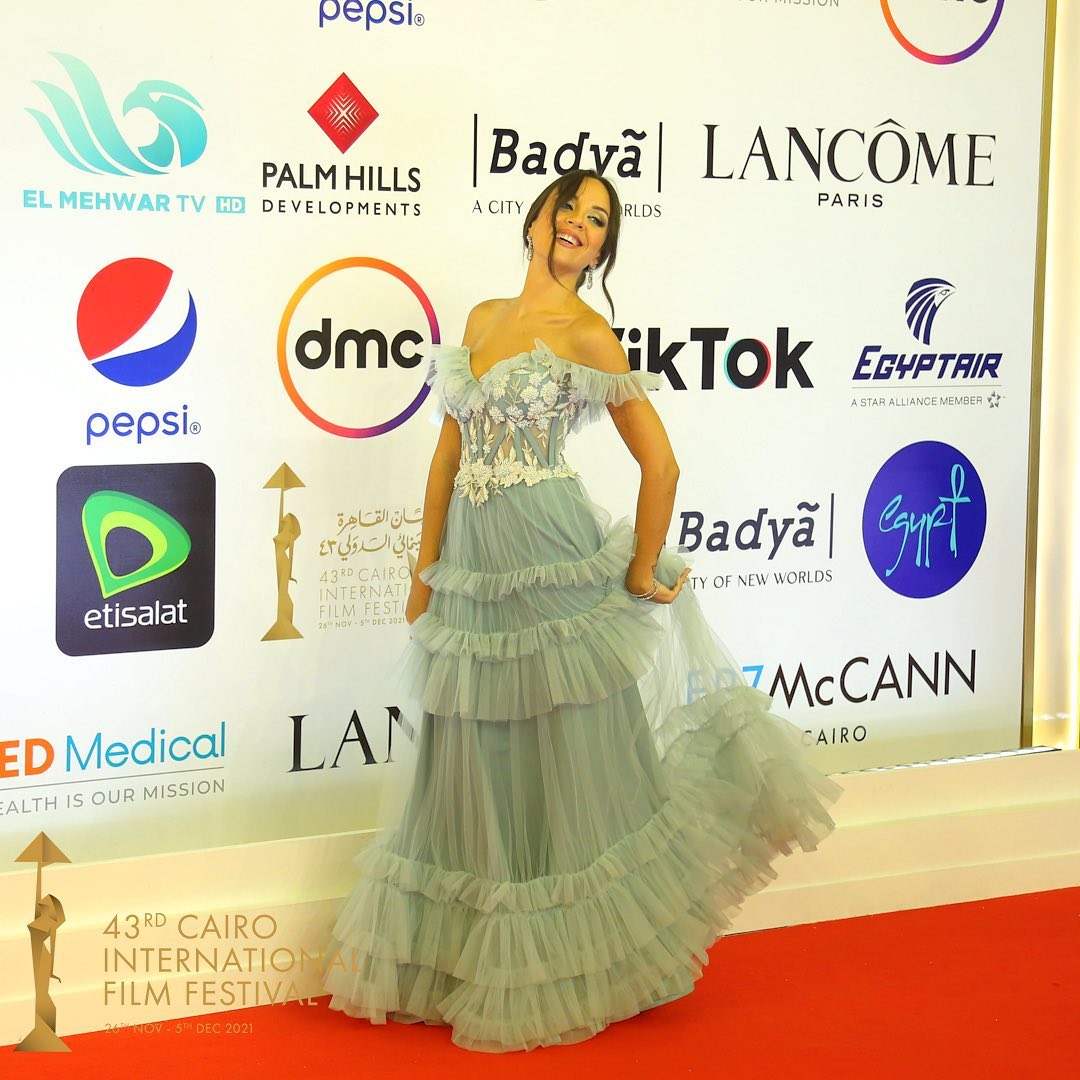 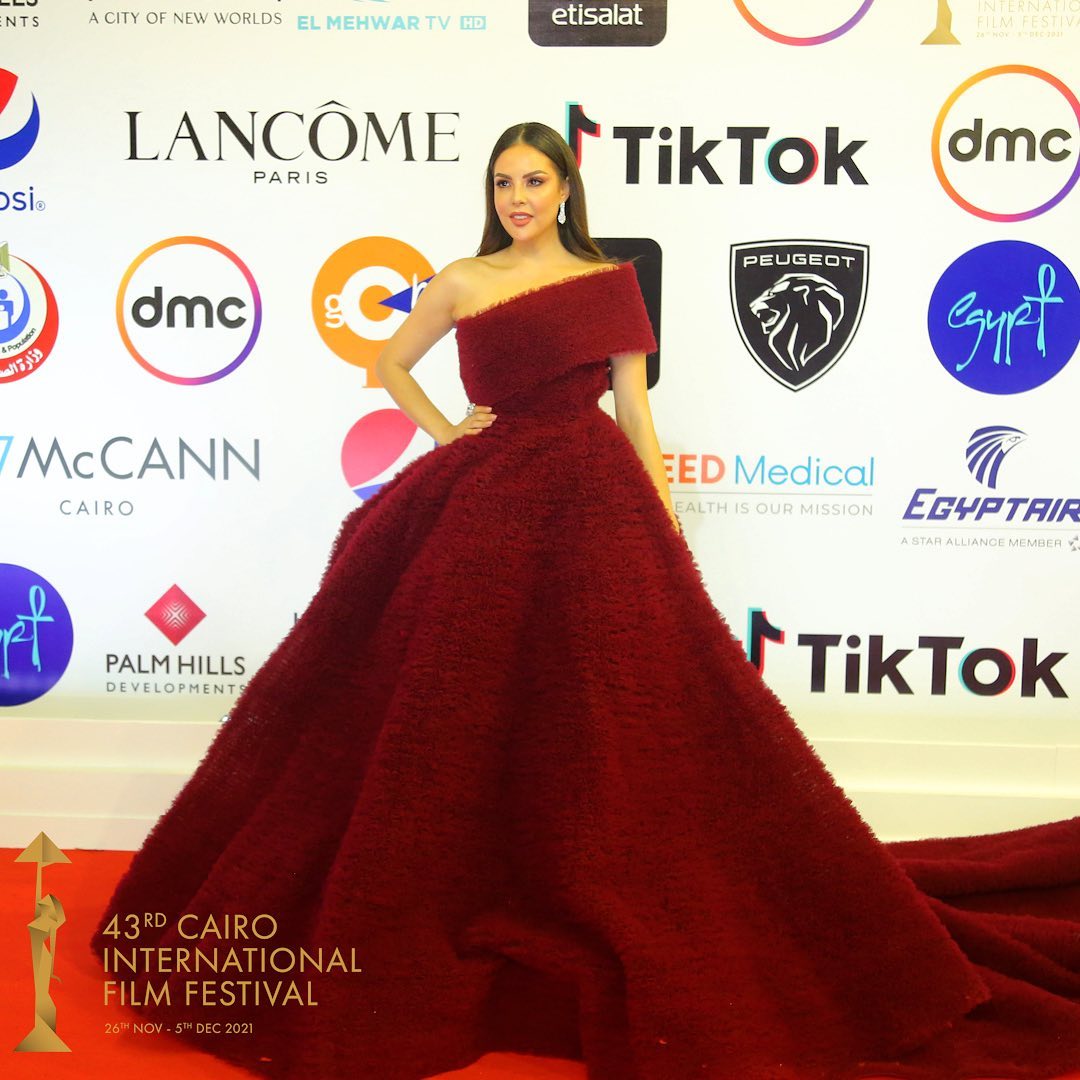 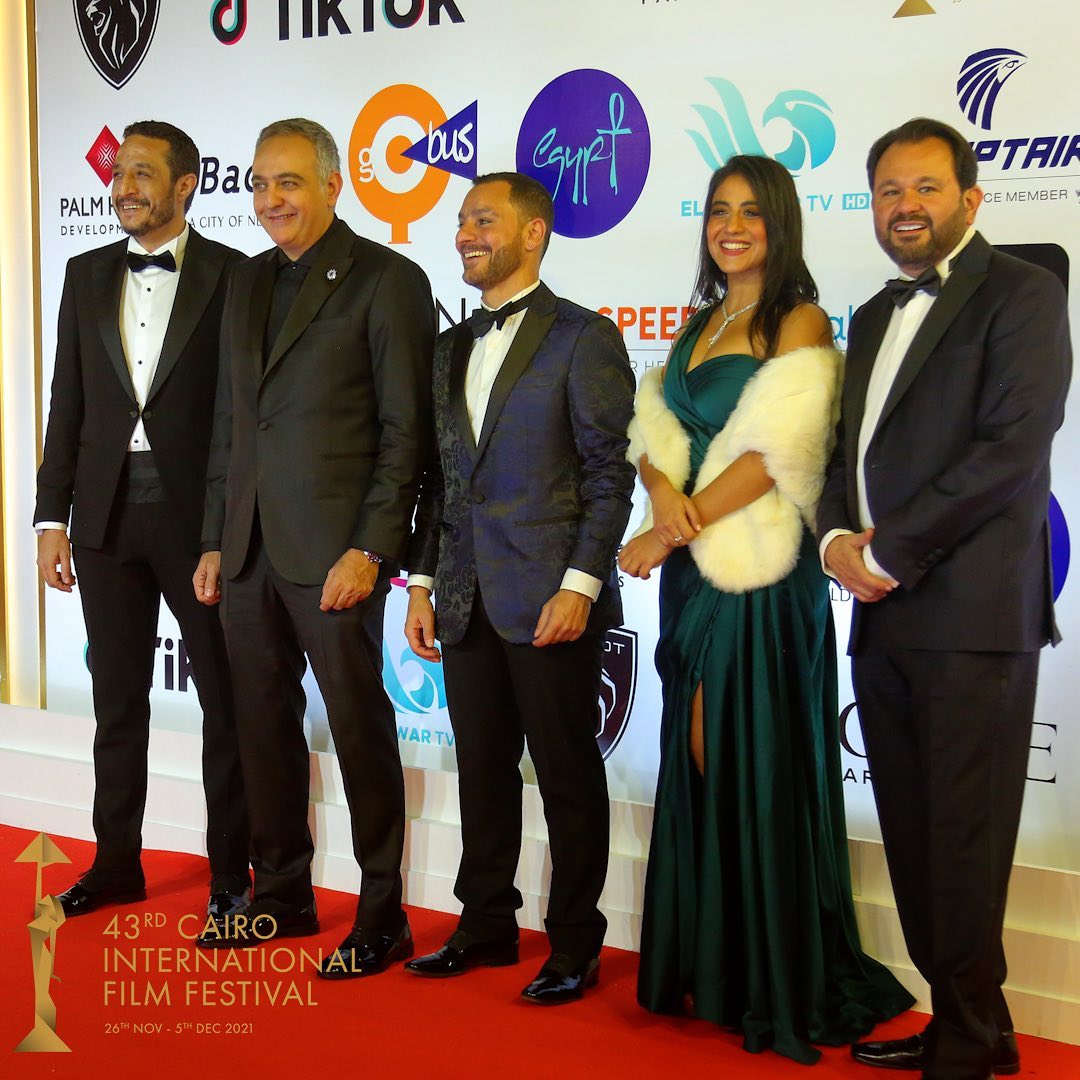 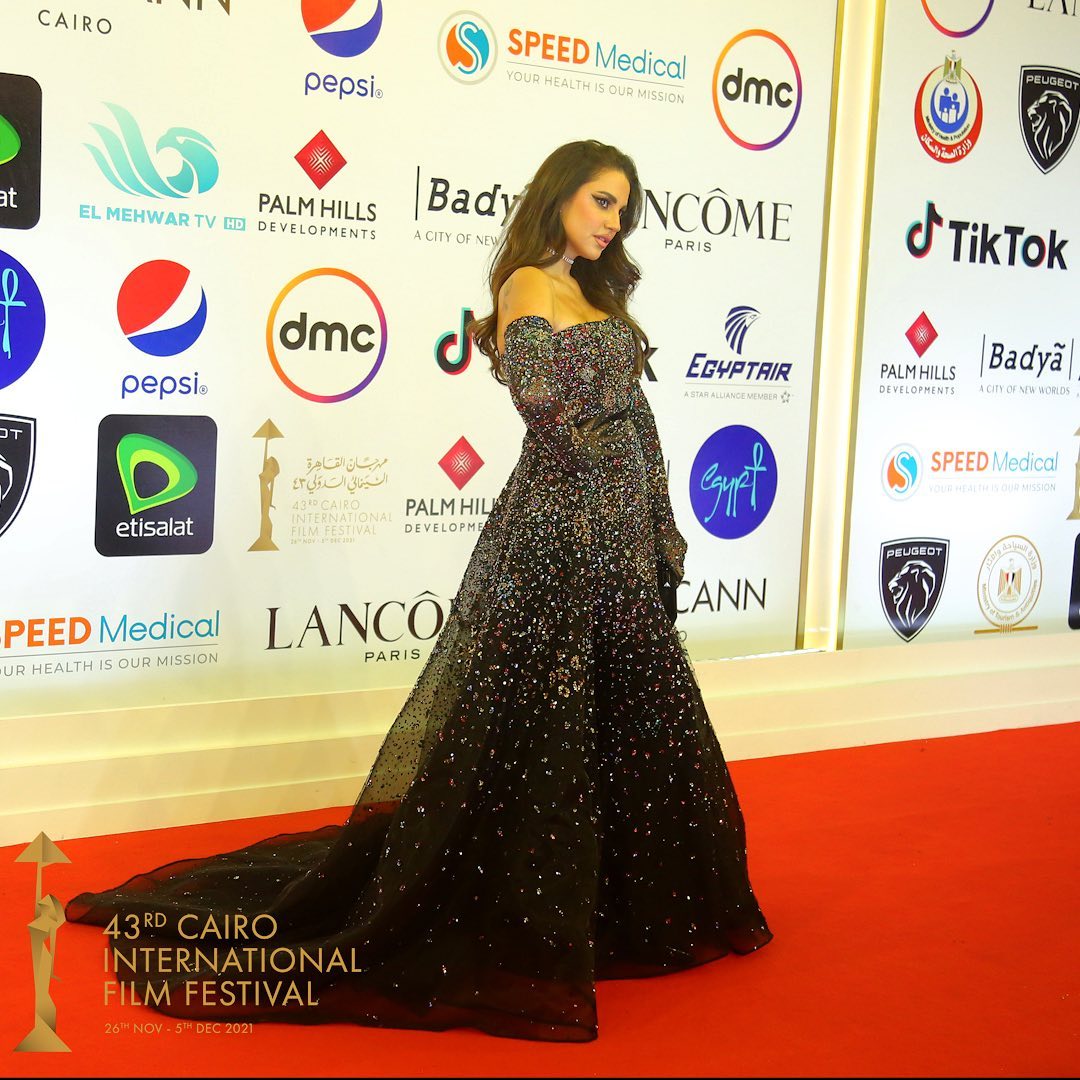 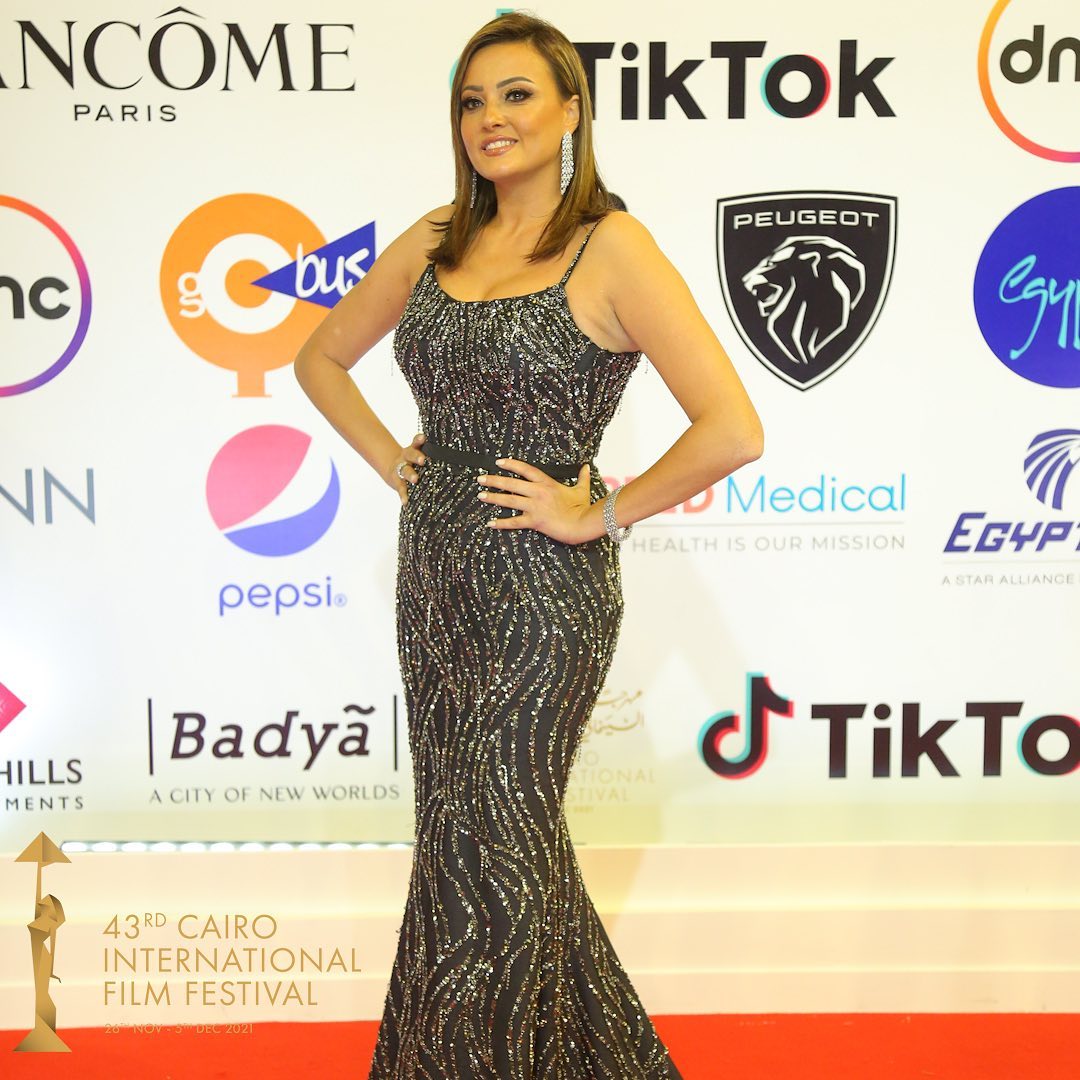 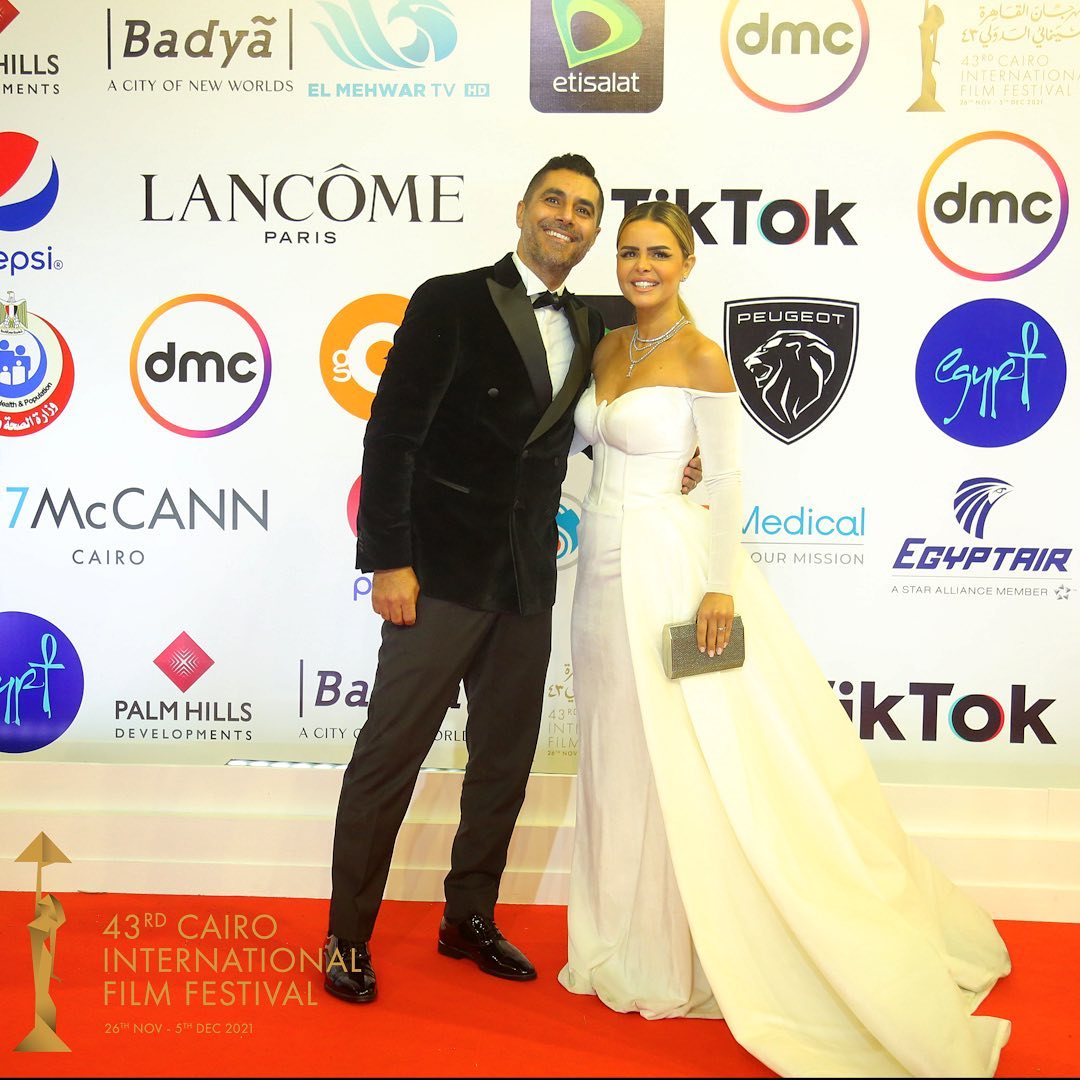 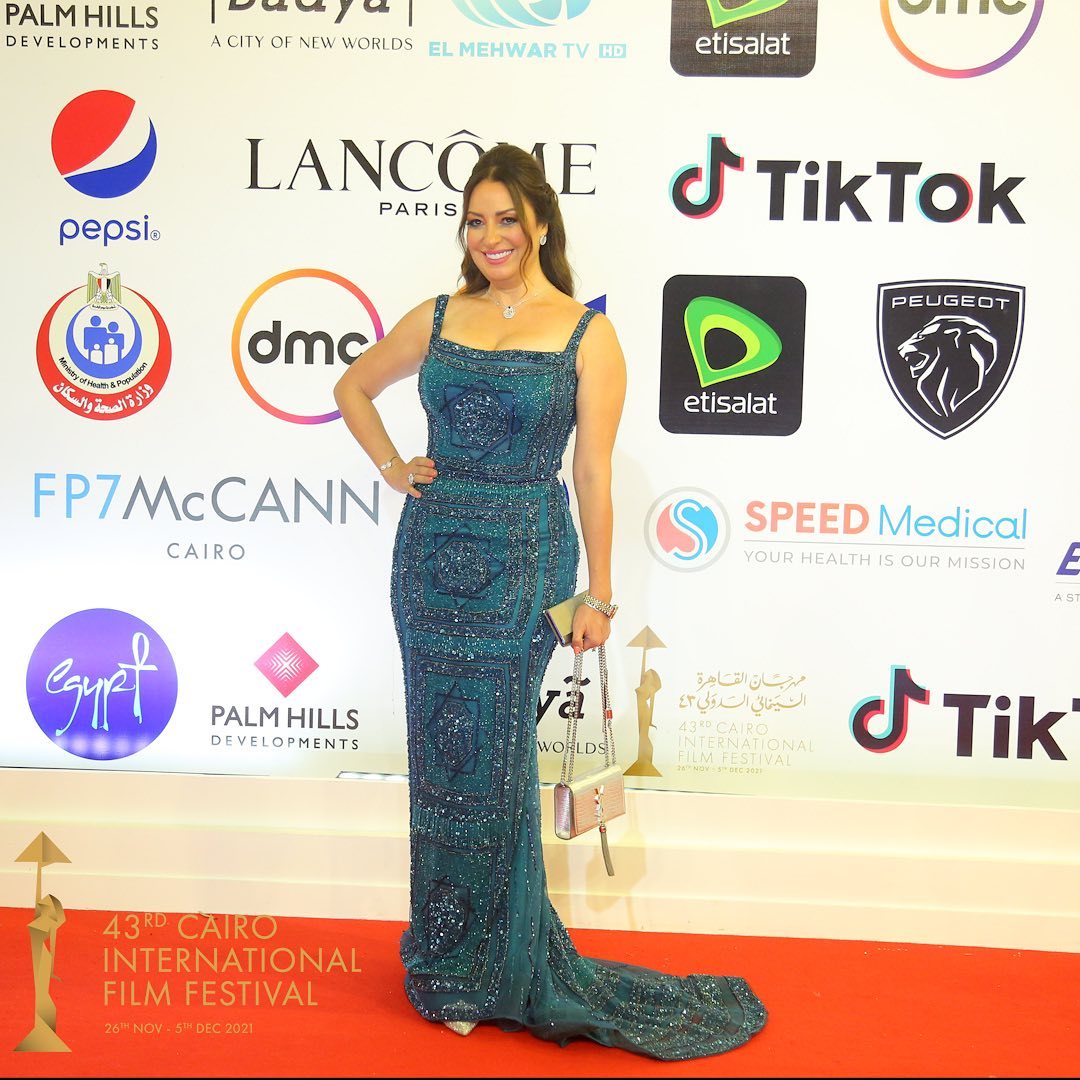 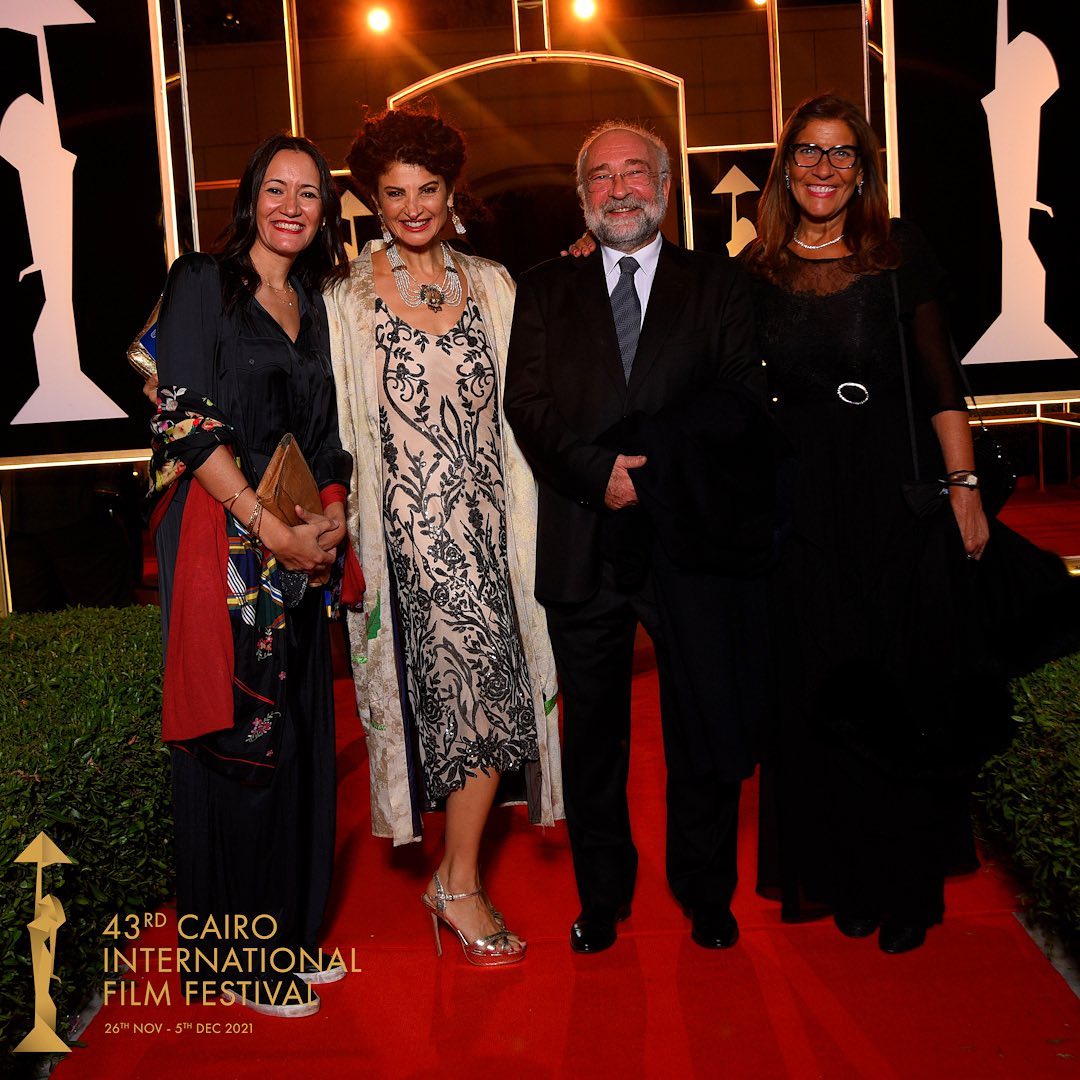 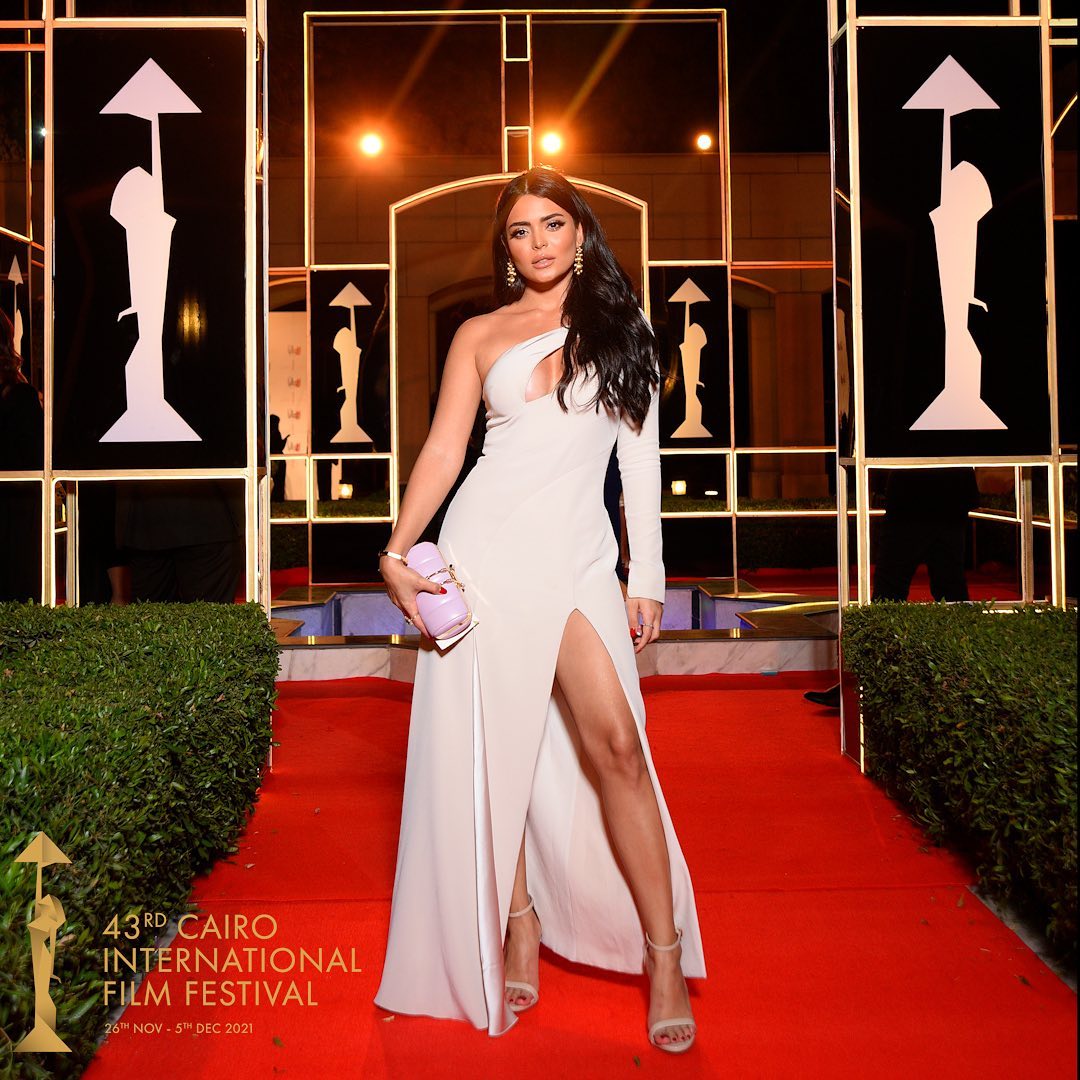 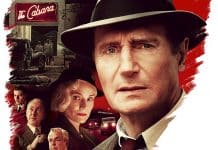 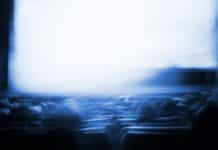 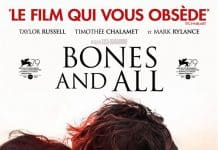 BONES AND ALL de Luca Guadagnino 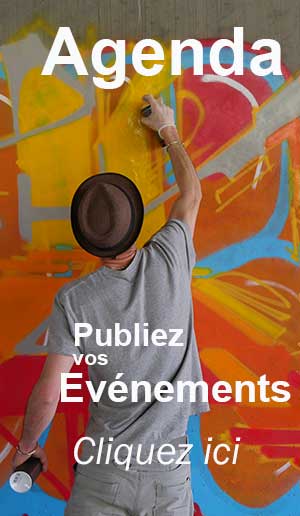 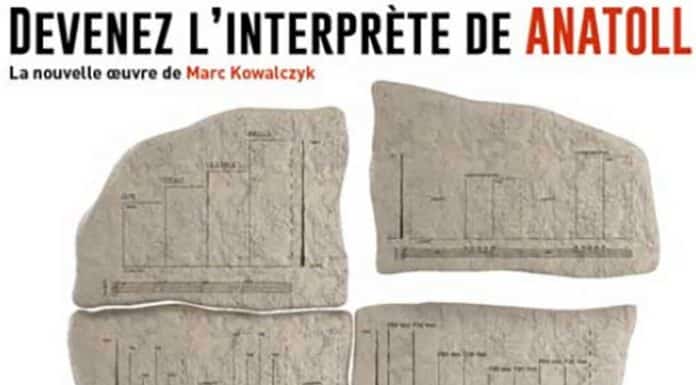 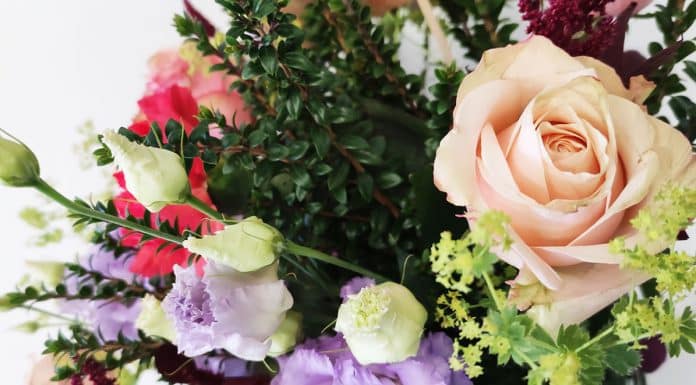 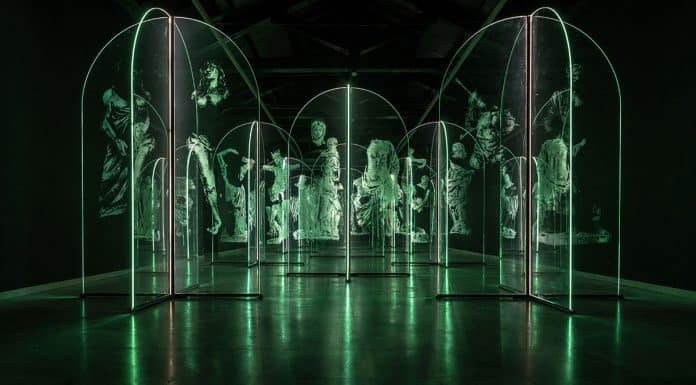 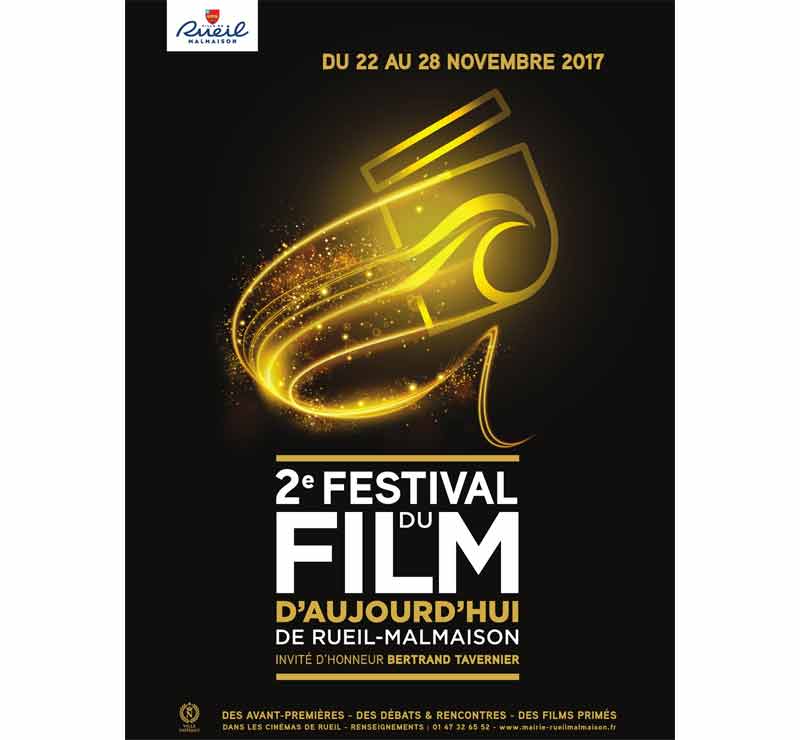 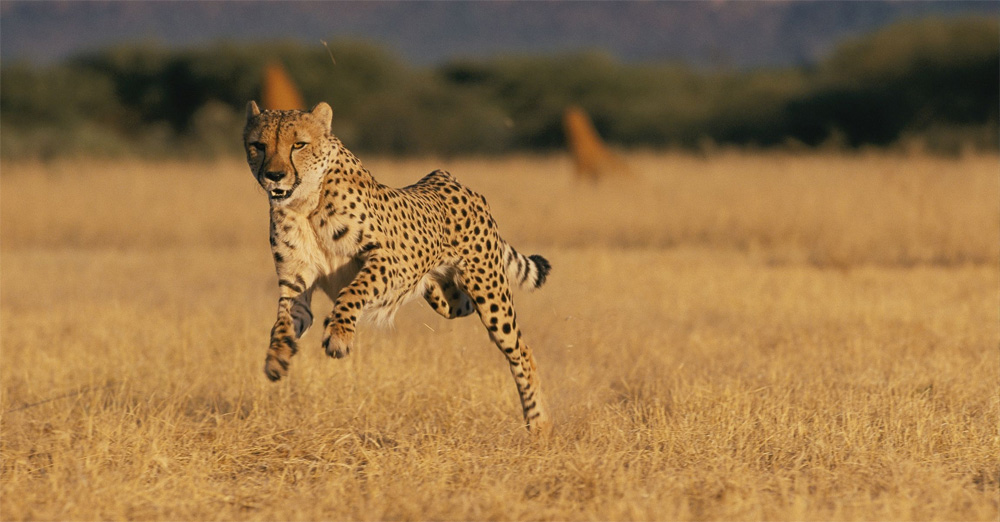