«I believe these works may be seen in many situations: in a museum, at the underground station, while queueing at the airport. They may be on a watch dial, on television, or an image in your house, hanging on the wall. They may be in a fireplace frame, where the fire is. On a house wall, as a window, a window showing another world. It is something very personal. It is a testimony of our time. They are what I call portraits».Robert Wilson

On the occasion of Prix Italia and in association with RAI, Change Performing Arts is showing a selection of the most famous video portraits by Robert Wilson, an artist acclaimed as one of the most prominent figures of our time in theatre, in opera and in art.

The project, carried out in association with Palazzo Madama, presents an exhibition stretching around the museum first floor, sumptuously framed by the 18th century rooms. On the walls, surrounded by damasks and inlaid furniture, there is a parade of fifty video portraits at the highest definition dedicated to stars such as Brad Pitt, Johnny Depp, Isabella Rossellini, Jeanne Moreau, but also everyday people and extraordinary animals (a black panther, a porcupine, a family of white owls, a Briard breed dog, a horn frog).

A radical display, which intends to celebrate the values of artistic creation of all time through an original comparison between techniques and technology, taste and research for perfection in details, sense of movement and set design, colour and reality and figure interpretation.

Video portraits took shape in 2007, after more than two years’ work by Wilson with VOOM HD Networks, a pioneering company in technology research for HD television. The portraits may be seen in relation to Warhol’s experimental films – frontal shots, minimal movements, with a fixed camera even if, unlike Warhol’s portraits, Wilson uses every invention of production: lights, cameras, editing device and recording studios. They are repeated in loop so as to be without beginning nor end, creating a work of art in frames. The final result on the monitor is similar to that of a photograph, but at a closer look it reveals Robert Wilson’s sophisticated language. The video portraits, which last from 30 seconds to 20 minutes, seem motionless, but the characters actually engage in small actions – a simple movement, a flinch, a tap with the foot – which amplify the narrative potential of traditional portrait making it similar to a film scene,  yet without losing that aura of iconic fixity whichmarks pictorial portraits of all time. Borderline, strictly post-modern works successfully mixing a variety of expressive possibilities ranging from painting, to photography, to cinema, to television, made using sophisticated editing and audio and video playback computer systems directly integrated in the screens, formally conceived  as actual frames.

Each video portrait is a work developed by Wilson together with the subject depicted and it refers to other worlds of images taken from theatre, cinema, comic books and painting, which analyse and expand the sense of yet disorienting, yet playful, yet subtly obsessive research. The portraits are accompanied by soundtracks created for the occasion by musicians the likes of Bernard Hermann, Michael Galasso, Bach reinterpreted by Glenn Gould, Hans Peter Kuhn.

During the exhibition, Palazzo Madama offers a historical tour on portraiture, analysed from the Middle Ages to the 19th Century through the museum’s collections: from effigies of patrons in altar pieces, to Renaissance medals, to baroque state portrait. Moreover, along Robert Wilson works a choice of paintings from the storage of GAM- City Gallery of Modern and Contemporary Art (Boldini, Casorati, Saroni …) conceived as a visual counterpoint and means to focus on characters, types and rhetoric of a great artistic genre. Portrait represents indeed one of the oldest and most fascinating genres in art history. The steps of its evolution document throughout the centuries where man stood in the world around him, his place in society, his ability of leaving a trace of his individuality. A story which is, in this case, together old, modern and contemporary. 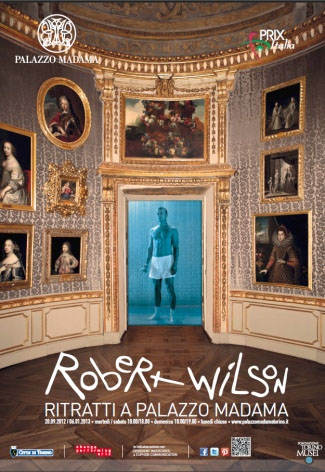 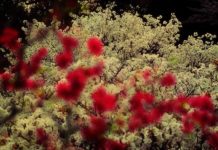 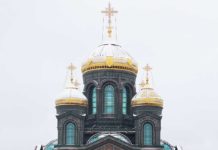 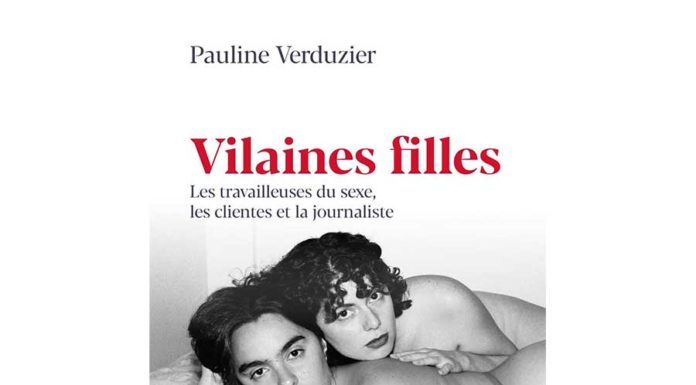 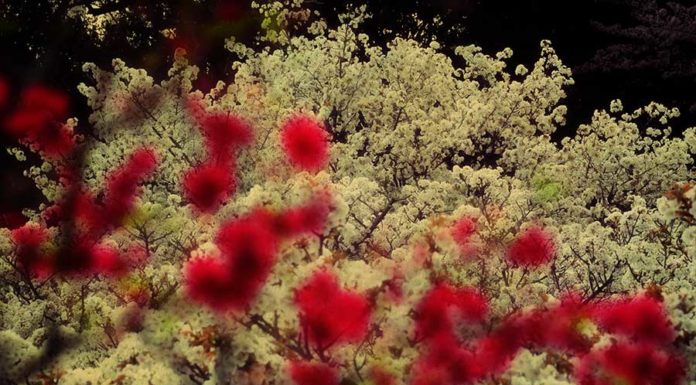 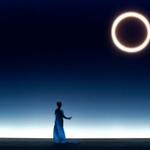 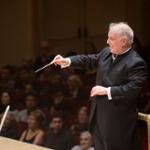 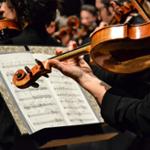