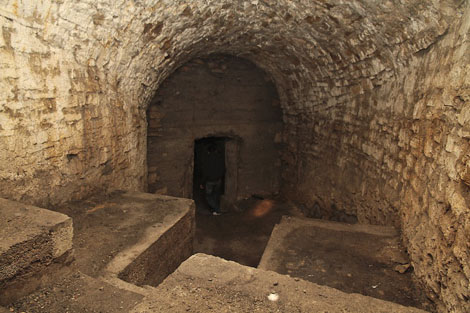 The project contemporary locus – places rediscovered by contemporary art, a cycle of exhibitions staged in three different and invisible places in the city of Bergamo, the Luogo Pio Colleoni, the Cannoniera of San Giacomo e the former Hotel Commercio, continues from the 29th July with its second round of exhibitions. contemporary locus is a project realised with the intention of creating connections between contemporary art and the urban area, with particular attention to secret, forgotten or abandoned places of the medieval and modern city.

From the 29th July to the 9th September, the artists Anna Franceschini and Steve Piccolo have been invited to operate inside the Cannoniera of San Giacomo to propose an unveiling dimension through which the distinct perception of the visitor and their hasty steps will delve into the dark space of the Cannoniera: with its vast and profound internal structure, both in blocks of stone and in cement, the area is characterised by a space of segrecy and mistery, difficult to decipher and perceive in its entirety and for this reason it is powerfully suggestive.

The joint presence of Anna Franceschini (1979), Italian visual artist and film maker, and Steve Piccolo (1954), multidisciplinary artist and internationally recognised for his musical experiences and for the figurative planning and filtered sound in visual research, in contemporary locus 2 is the second contemporary testimony – after Huma Bhabha and Francesco Carone – of different cultural and artistic practises, united in the creation of a journey inside the dark and secret spaces of an unknown place. A place in which entry however is concealed, like in the oldest legends, upon a vast land of grass and trees that dominates the entire modern city beneath it.

Cannoniera of San Giacomo, Bergamo
at the crossroads between Via Tre Armi and Via Sant’Alessandro, Città Alta 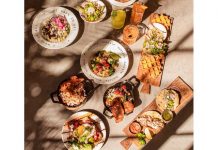 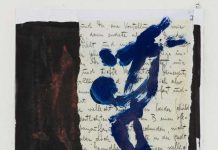 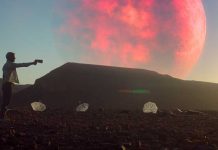 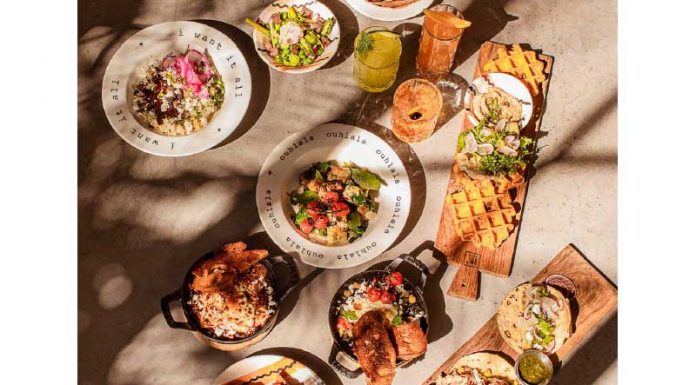 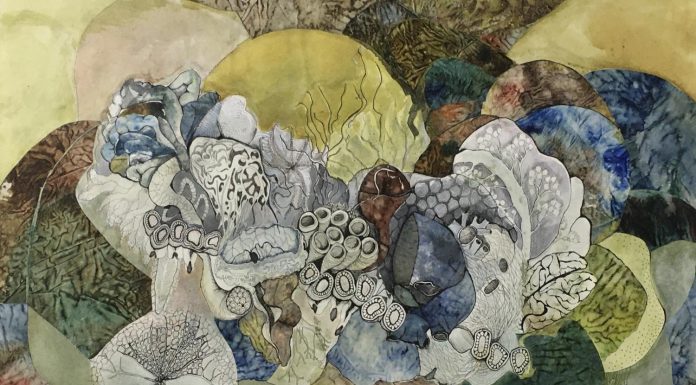 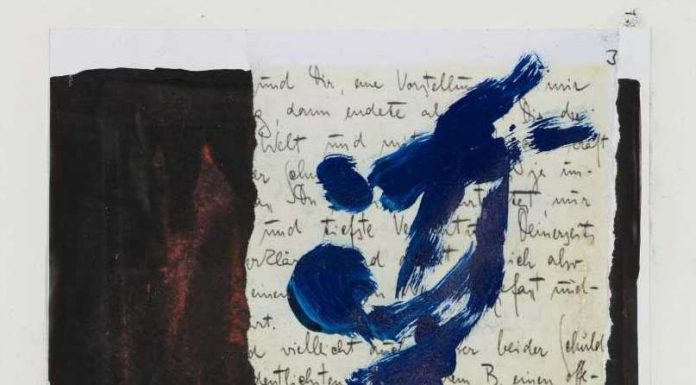